TV series that will start broadcasting this week 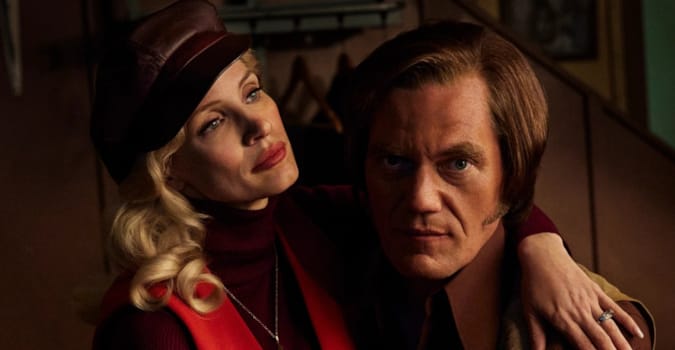 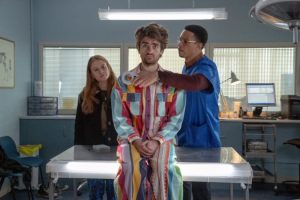 Extraordinary , produced by Sid Gentle Films, who signed the Killing Eve series , focuses on the fun-filled story of 25-year-old Jen, who has no power in the world where every person over the age of 18 develops superpowers.Release Date : January 25, 2023
Genre : Comedy
Creator : Emma Moran
Cast : Máiréad Tyers, Sofia Oxenham, Bilal Hasna, Luke RollasonYou can reach the trailer of the Extraordinary series , which will meet with the audience on Disney + from January 25, below.Extraordinary | Official Trailer | Disney+George & Tammy – TOD 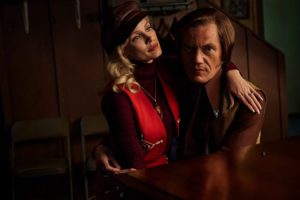 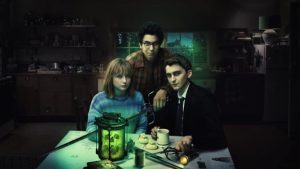 Lockwood & Co. , based on the novel of the same name by Jonathan Stroud . follows the story of a young girl with supernatural powers who join forces with two boys who are interested in the supernatural and try to save the world from a ghost-infested world.Release Date : 27 January 2023
Genre : Mystery
Creator : Joe Cornish
CastRuby Stokes, Cameron Chapman, Ali Hadji- Heshmati , Ivanno Jeremiah, Jack Bandeira, Luke Treadaway, Michael Clarke Lockwood & Co. You can find the trailer for the series below.
Lockwood & Co. | Official Trailer | Netflix 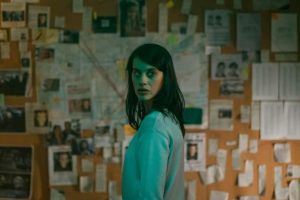 Based on Javier Castillo’s novel of the same name, The Snow Girl focuses on the mysterious story of journalist Miren, who searches for a little girl who disappeared into the crowd at a parade in Malaga.

You can find the trailer for The Snow Girl series, which will meet with the audience on Netflix from January 27, below.

Fox TV’s new military drama, Dokuz Oğuz , which is the first TV series to start on Saturday in the new season, is about the story of the Oğuz Team, who is fighting for the Turks in many parts of the world.

28 January You can reach the trailer of the series Dokuz Oğuz , which will meet with the audience on Fox TV on Saturday evenings since then, below.

Dokuz Oğuz Episode 1 is on FOX on Saturday, January 28th!

TV series that will start broadcasting this week